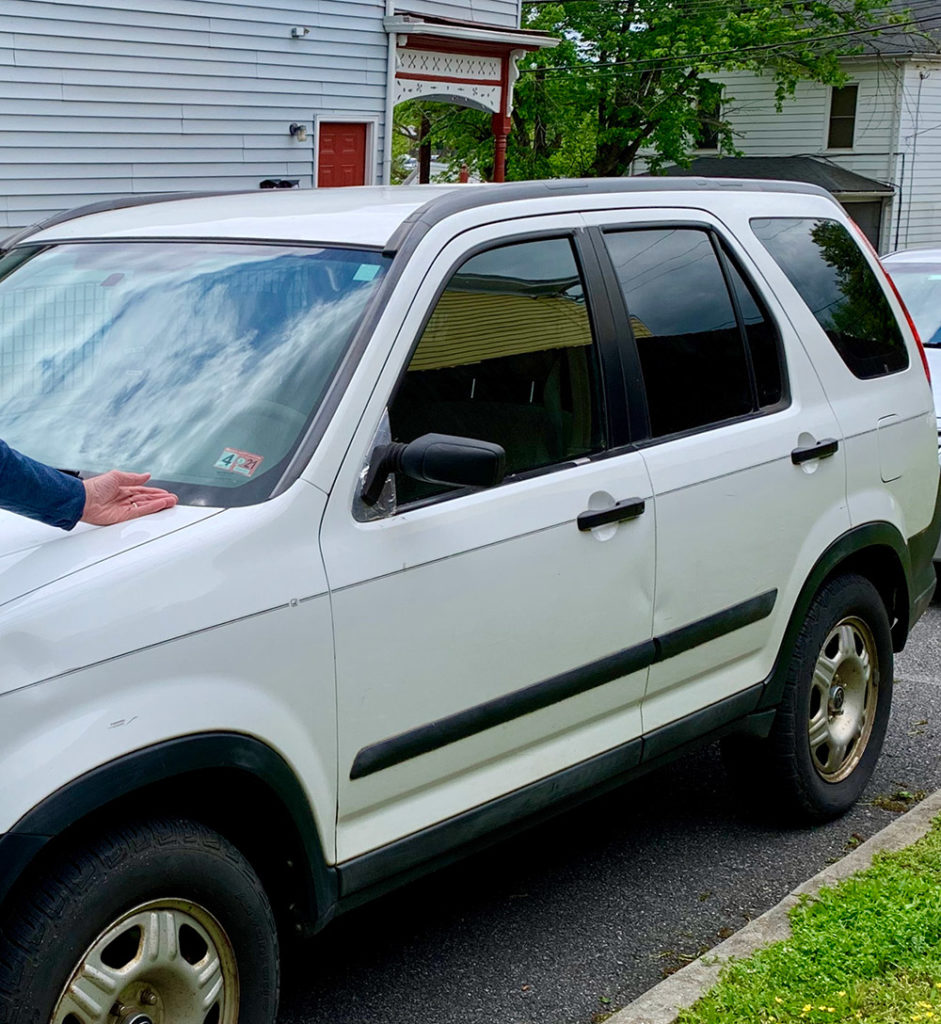 One way to honor your past and show gratitude for how you got here is to help others get where they need to go.

That is why John Gendreau and his wife, Kathryn, decided to go ALL IN by donating a car to International Neighbors.

“We are children of parents whose parents were first generation Americans, so we are not that far removed from the immigrant experience,” Gendreau says. “We value what our new neighbors bring to our society, culture, and country.”

His “new neighbors” are the 257 families served by IN. Gendreau recognizes that transportation—whether it’s to drive to work, deliver the kids to school or soccer practice, or dash to the grocery store—is a basic necessity that presents a major difficulty to many recently arrived refugees and SIVs. The donated ride is a 2006 Honda CR-V that the Gendreaus had stopped using, so it was just taking up space in the driveway.

“It seemed like the right thing to do,” Gendreau says. “We are fortunate in this time of a global pandemic to be able to lend a hand to a local family.”

Gendreau says he discovered IN in 2017 and has been a supporter ever since. “The founders and leadership of IN are educators who saw a need through their school experience,” he says. “My wife and I both have family members who are educators. Those relatives have always set the bar high to help newcomers to our country, and programs to help children and families overseas.”

Gendreau and his wife recognize that, with the exception of our indigenous peoples, all Americans are immigrants—and deserve not only our collective respect but also the tools they need to live productive, fulfilling lives here. To express this deeply held belief, he quotes John F. Kennedy from A Nation of Immigrants. “The interaction of disparate cultures, the vehemence of the ideals that led the immigrants here, the opportunity offered by a new life, all gave America a flavor and a character that make it as unmistakable and as remarkable to people today as it was to Alexis de Tocqueville in the early part of the nineteenth century.”