International Neighbors is honored to be featured on NPR National News as part of the news series Take a Number. The series, Take A Number, is exploring problems around the world—and the people who are trying to solve them—through the lens of a single number. The focus of the IN story was the acclimation of refugees and SIVs after the first 90 days of the resettlement period. This is the time frame in which International Neighbors becomes closely involved in scaffolding our new community members in their quest for self-sufficiency by helping our new neighbors move from surviving to thriving.

Listen to the story. 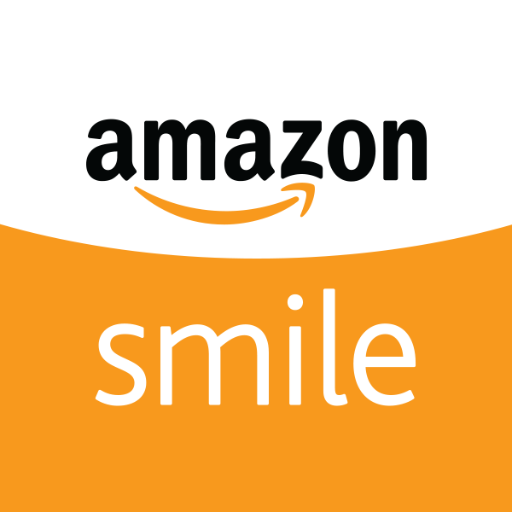